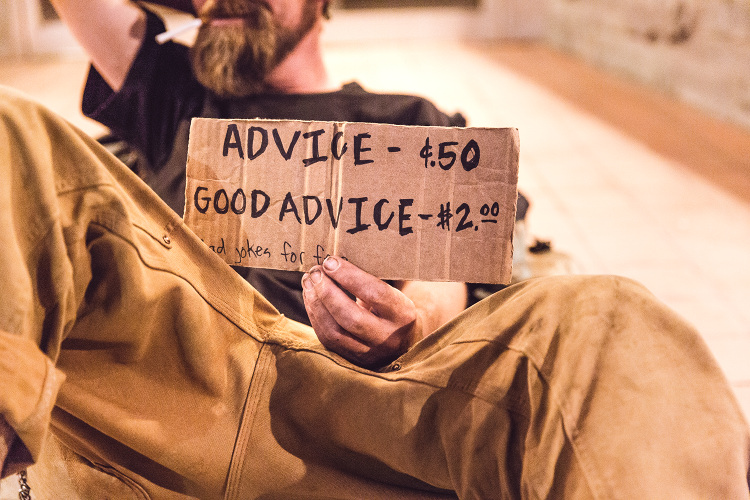 Last month the European Commission published their annual report on the status of innovation for 2015 within the EU-28 block and comparing them to a few non-EU countries. Some time ago Bloomberg did a similar thing and even though the methodologies are different the results are pretty consistent with each other.

With few exceptions there's almost a 1 to 1 mapping with the rankings on how easy it is to do business across the world. You might say that correlation doesn't imply causality, but I think in this case it does.

I had to write a paper at the end of high school and I chose to do it about innovation because I was dreaming to become a researcher. I spent like 3 months reading about the psychological, social and organizational aspects of innovation within a working environment. I even did a survey among my relatives and the relatives of my classmates. The conclusion of that survey is probably valid also today, 15 years later: "innovation is not our problem".

Like all the other EE countries, Romania has almost exclusively imported technology all along "the modern times". We bought licenses to produce cars, trucks, planes, weapons, sliced bread... And we're doing that today also when all EE countries have become the perfect place where large corporations come to do things cheaper. From energy to concrete to IT a lot of companies have established sites here and have trained people on how they do things.

Don't get me wrong, that's a good thing. If you want to innovate you should start where other people left off so buying their technology is the perfect first step. The problem is that we never made the second step: doing things slightly different.

My father owned a patent. He invented some easier way to hook a caravan to a car. And there were many like him, who found small things like that to improve on what they were doing. But pushing them up in a corporation that has a system in place is close to impossible from a remote branch in Romania. What would have happened if my father had started his own company back in the 90s, producing this hook and providing it to the several car manufacturers in Romania alone? How about the car and caravan manufacturers in the Eastern Europe?

But that didn't happen for several reasons still valid 25 years later, in one phrase: "it's difficult to do business".

We founded C-Scale Software last year as a service company. We are 5 partners and we shared the initial costs. It took us almost a month to do all the paperwork and that's with the help of experienced accountants and legal advisers. We went through the ordeal of finding our first customer, which is supposed to be easy for a service company compared to a product company and it probably was. We hired people and that's expensive compared to the actual employee income. We payed several taxes and managed to get our first company profit to set us back on our feet after each of us had spent most of our savings to keep the company alive.

Innovation comes from placing smart people in difficult situations and not letting your ideas die in order to get your next paycheck is the best motivation there is. Maybe the venture capital running away from Russia and China will prove to be a good thing for the EE countries and for sure fiscal changes like the ones Romania is about to have this year will help. Until then we'll keep helping other countries innovate and be proud of it.